Relevant exhibitions on Caribbean art in 2019

The Caribbean was born from the mixture of ethnicities and cultures, European, African, Aboriginal, which each are still nourished in a process of constant transformation that gives rise to a new culture, a new way of thinking, doing, feeling and looking. There are different ways to look at the Caribbean. Norman Girvan clarifies that this look has to do with the perspective that is adopted and could be based on language, geography, history, culture, identity, geopolitics or membership of a regional body. Most specialists studying the Caribbean, even with different approaches and criteria, agree that the region has its own political, economic and social features, which decorate a certain unity, based on a common historical experience that differs from other continental countries of America.

Thesis exhibitions calls for consideration factors and elements that can be found in these Caribbean islands that are polished and grow to show the best of themselves.

Before making its way to the Wallach Art Gallery, Relational Undercurrents was first curated and organized as an exhibition for Pacific Standard Time: Los Angeles/Latin America at the Museum of Latin American Art in Long Beach (MOLAA), California. Pacific Standard Time (PST), an initiative started by the Getty Foundation, focuses on various cultural themes of Southern California, in collaboration with arts institutions of the region. The most recent iteration, Los Angeles/Latin America (or LA/LA) took place from September 2017 to January 2018, and focused on the dialogue between Latin American and Latino art and Los Angeles. Relational Undercurrents is a survey of contemporary Caribbean art spanning several countries, including Haiti, the Dominican Republic, Cuba, Puerto Rico, Curacao, Aruba, St. Maarten, St. Martin, Martinique, Guadeloupe, Trinidad and Tobago, Jamaica, the Bahamas, Barbados, St. Vincent, and their diasporas. Featuring over 80 artists, the work consists of varying types of media such as installation, painting, photography, video, and performance. The curator, Tatiana Flores, is an associate professor of Art History and Latino and Caribbean Studies at Rutgers University, New Brunswick and a graduate of the Department of Art History and Archaeology, Columbia University.

The Other Side of Now
Pérez Art Museum Miami (PAMM)

“The Other Side of Now” assembles a variety of art forms, from painting to sculpture to installation. Though the 14 artists who were chosen to represent the Caribbean diaspora hail from different countries, familiar threads weave throughout their work. Most of the pieces show themes of self-acceptance, communal spirit, and environmental rights, but unlike similar exhibitions, this forward-thinking show strives to shift the dialog in a positive direction. PAMM has gone a long way to leverage its position in Miami to serve traditionally underrepresented communities. The institution is making a strong effort not to be just another contemporary museum in the city’s already crowded landscape, but to add to the conversation. “The Other Side of Now” goes a long way toward achieving that goal.

The exhibition examines particular artistic practices in Cuba, Dominican Republic and Puerto Rico.
Each room of the exhibition navigates undifferentiated by referents of the Hispanic Caribbean, without making distinction for countries or trends, so that each of us is portrayed by the hands of an artist who may or may not be from our land, without the prejudices that a small homeland can implant us. This is, without a doubt, a sample for the spectator, where the art work is used as a reference resource, that each piece is worth as a pretext to read within ourselves, in order to understand the confluences, tributaries and the coastlines that each work encloses and transmits as a small island in itself. Titles such as “Cemí”, “Mitos del Caribe”, “Emigrantes Caribeños”, “Ilusión Tropical”, “Isla de los Muertos”, “La Historia del Tabaco”, “Hijos del Agua”, “El Mundo Mágico” and “Chango”, are present in this tour of contemporary production of the Hispanic Caribbean where we were born. Signings that inundate, such as José Bedia, Tony Capellán, Miguel Conesa-Osuna, Clara Ledesma, Edwin Maurás and Manuel Mendive mix in their art works frizzy and smooth sounds, “Aruacas”, Spanish, and African phonetics in order to reach a common language, neither forgotten nor dead, capable to call us by our name.

Arte del mar: Artistic Exchange in the Caribbean
The Metropolitan Museum of Art (THE MET)

Curated by James A. Doyle

Arte del mar (“art of/from the sea”) explores the artistic exchange around the rim of the Caribbean Sea before the sixteenth century between the Taíno civilizations of the Antilles archipelago and their powerful peers on the continental mainland. Recent archaeological, ethnohistorical, and art-historical research has deepened our understanding of indigenous Caribbean concepts of ritual knowledge, ceremonial performance, and political power. Artists in the region—which includes the modern Antilles archipelago and countries such as Colombia, Panama, Costa Rica, and Honduras—sought to express the distinct force of their deities and ancestors, known to the Taínos as zemí (or cemí), which pervaded the environment and was crucial to the foundation of communities. Pendants and other objects worn and used by leaders in ceremonies were created from imported luxury materials and share a formal grammar that is inextricably linked with deeply rooted mythological narratives. Works of art on view in the exhibition, largely drawn from The Met collection, celebrate the region’s ancestral traditions, and a twentieth-century painting by an Afro-Caribbean artist explores their enduring legacy. 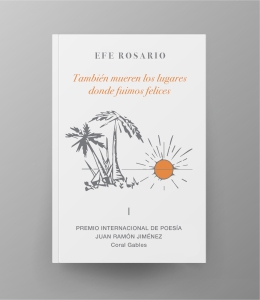 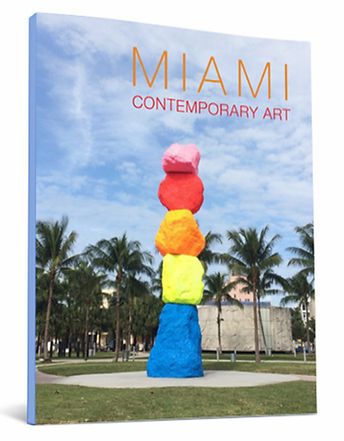 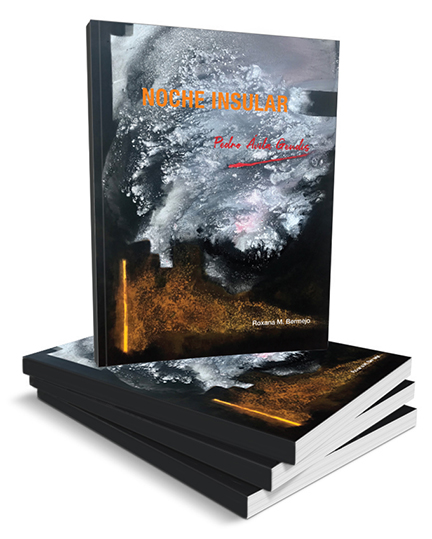 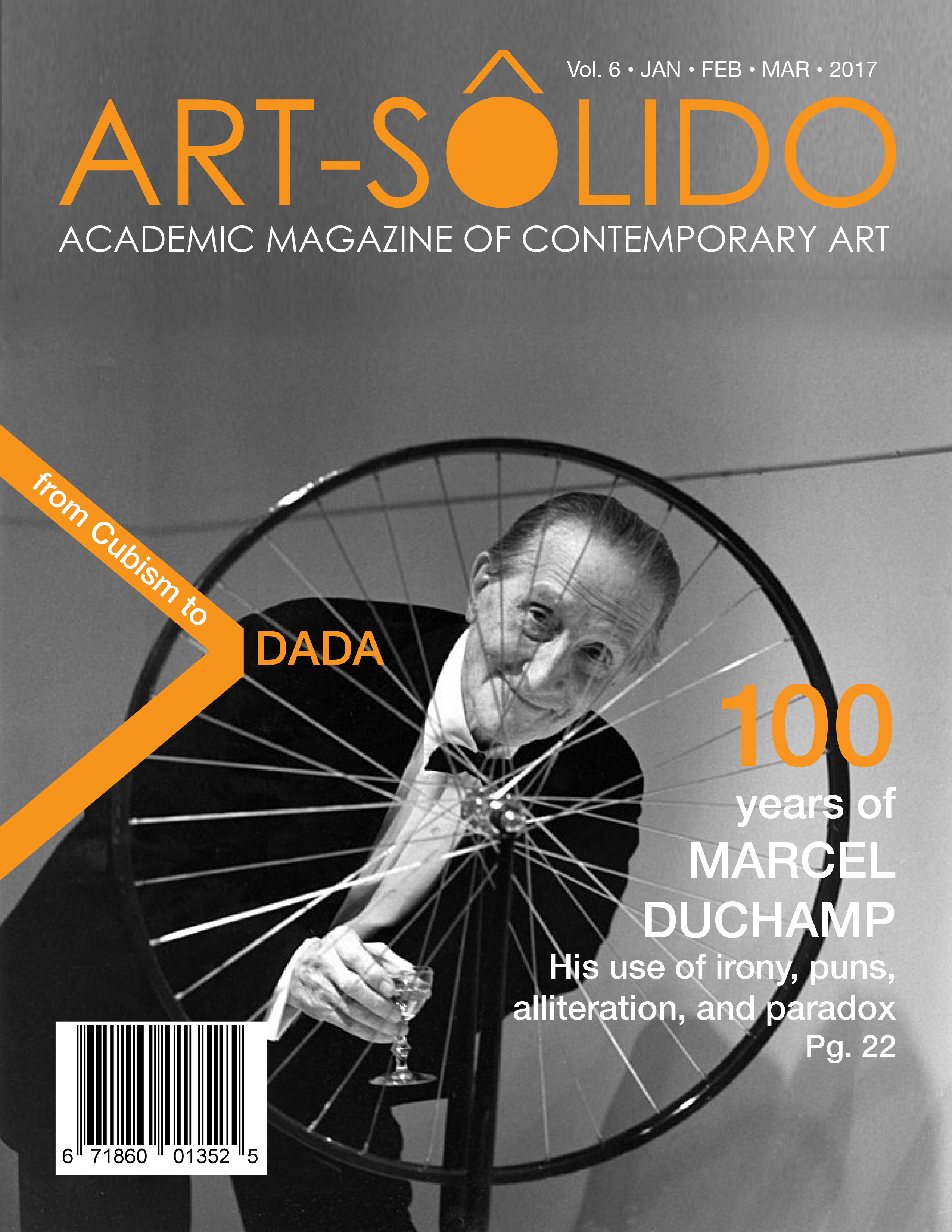 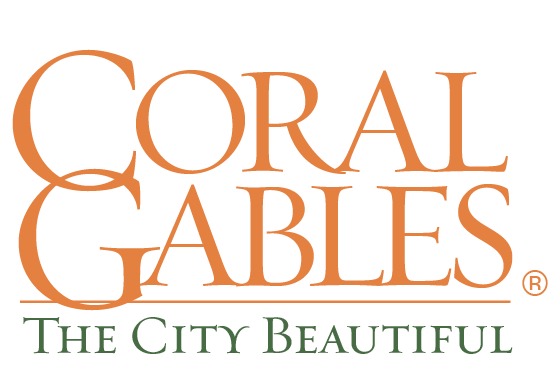